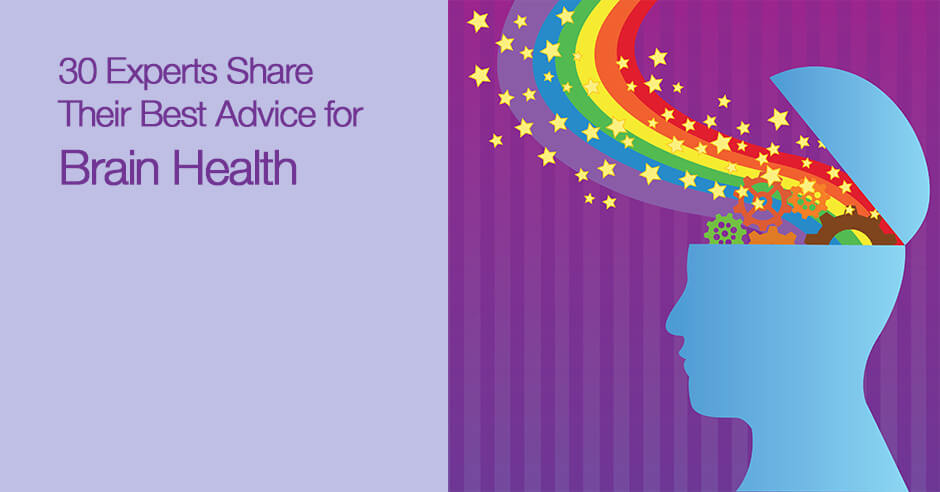 Jordan Fallis of Optimal Living Dynamics reached out to some of his favorite cutting-edge health practitioners and researchers and asked them one question:

What is the one piece of advice you would offer to people who want to improve and optimize their brain health?

I was thrilled to be one of the people he reached out to. This is my response:

This a tough question and I can think of many things such as eating sardines or other oily fish for the omega-3 benefits; eating pumpkin seeds as a great source of zinc and tryptophan (both great for anxiety and depression); dumping the bread and cookies due to the inflammatory effects of gluten on the brain and body; and eating grass-fed red meat as a great source of zinc, omega-3s and iron, all of which are needed for brain health.

But if I had to pick only one piece of advice, I would say to optimize gut health because of the very strong gut-brain connection. This means healing a leaky gut with an amino acid like glutamine; improving the microbiome by eating fermented foods like sauerkraut; improving protein digestion with enzymes; cooking and eating quality food at home; chewing our food slowly, and addressing issues like candida, parasites, small intestinal bacterial overgrowth and dysbiosis.

In addition to the above, I always trial the use of targeted individual amino acids such as calming GABA, mood-boosting tryptophan and DPA, and addressing nutritional deficiencies with nutrients like zinc, vitamin B6, iron, magnesium and so on. You may need to also address Lyme disease, mold, heavy metals and many of the other possible biochemical causes of anxiety and depression.

Here are some snippets from a few of my favorite quotes:

You can read all the inspiring and valuable responses on Jordan’s blog: 30 Experts Share Their Best Advice for Brain Health. You’ll see some common themes: stress, the gut, exercise, real food, sleep and nutrients.

When I asked Jordan how he knew of me and my work he shared this:

I found you through Sean Croxton’s Depression Sessions. When that first came out, I was in the middle of my journey, trying to restore my own mental health. It was great timing. So I immediately purchased it and watched all the videos for more solutions.

I already knew about pyroluria, as I had read Dr. William Walsh’s book Nutrient Power at that time. But it was great to see you talk about it and bring it to light! And I believe I was taking just regular B6 before your talk. So then I switched to P-5-P. I continue to take P-5-P and zinc picolinate regularly.

I’m so thankful I’m feeling better and have my life back, so I’m going to work really hard to share everything that helped me. I just feel like I need to do that 🙂

I really appreciate that Jordan wants to share everything that has helped him and this article is a perfect way to do this.

Here are some additional resources for you on pyroluria, the social anxiety condition he mentions above:

I hope you enjoy these resources from me, Jordan and all the experts he reached out to!

I’d love to hear what you have found to be the best brain advice you have received and implemented? 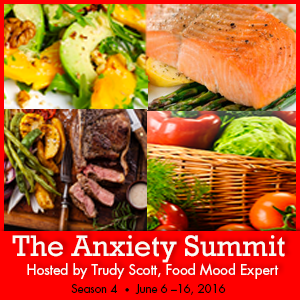