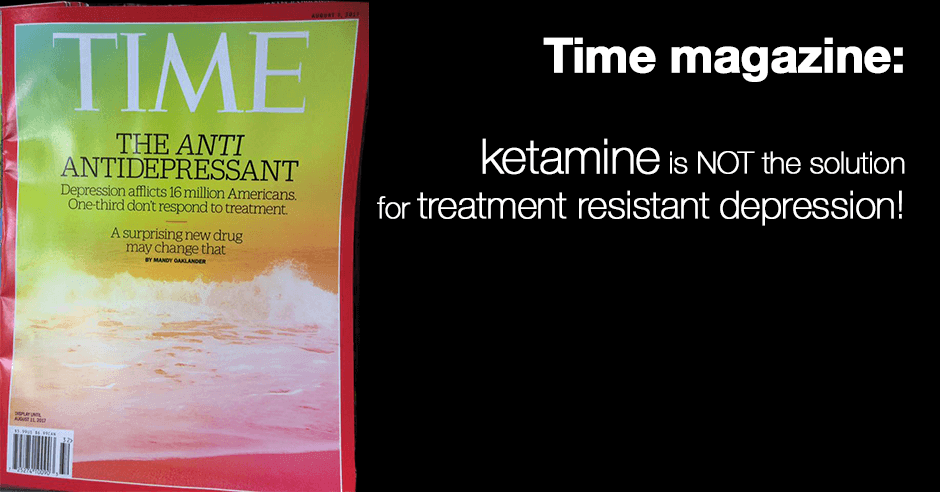 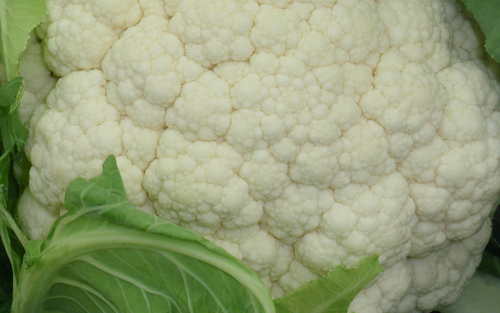 Cauliflower is in the Brassicaceae family of vegetables together with broccoli, brussels sprouts, and cabbage. It’s one of my favorite vegetables!

Enjoy this yummy recipe that I adapted slightly from a recipe from Nourishing Meals: Healthy Gluten-Free Recipes for the Whole Family.

by Alissa Segersten and Tom Malterre, MS, CN. I always seem to do this with recipes 🙂

Cut the cauliflower into small pieces and place in a food processor fitted with the “s’ blade. Pulse until it’s coarsely ground. If you don’t have a food processor, just chop it as finely as possible.

Stir together and simmer uncovered for 10-15 minutes, stirring every few minutes or until the cauliflower is cooked to your liking. Garnish with sliced green onions and chopped cilantro. Serve hot.

Some of my favorite foods are coconut, garlic, lemon and ginger, and the combination of these ingredients with the cauliflower is just superb! It heats up nicely the next day and is actually delicious cold too so could serve as a “salad.” 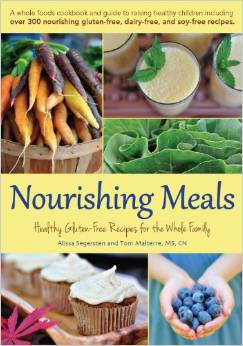 I’m looking forward to trying other recipes in this book written by Tom and his wife Alissa. You may recall Tom’s interview from the Anxiety Summit: toxin exposures promote anxiety. We talked about the detox and health benefits, anti-cancer effects of sulforaphane in broccoli. And in my closing talk, I discussed broccoli sprouts and this study: Sulforaphane treatment of autism spectrum disorder. Well, cauliflower is a great source of sulforaphane too! So eat up and be sure to chew well.