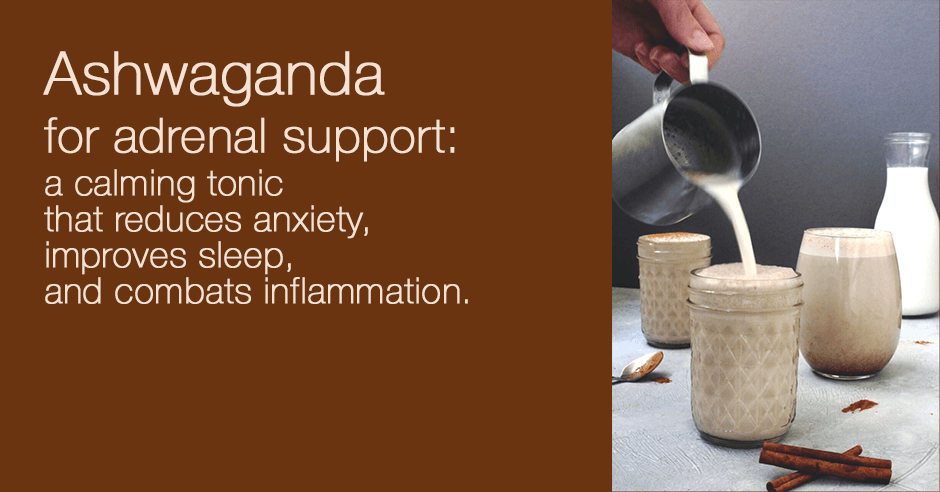 Overactive adrenals can leave you feeling like you’re constantly in “fight or flight” mode. First, your body releases high levels of stress chemicals like adrenaline and cortisol. To ensure you’re ready to defend yourself or run, these chemicals spike your blood sugar, as well as increasing heart rate, blood pressure, and insulin levels – making you feel anxious, stressed and wide awake at night.

Nature offers plenty of wonderful herbal remedies to support the adrenals. Herbal adaptogens such as ashwaganda and rhodiola are two of my favorite herbs for the adrenals. They gently calm your overactive system helping your body damp down your fight or flight response and reduce stress and anxiety.

In this online workshop, you will learn about 20 healing herbs and spices to help support and heal your thyroid, adrenals, menopause, weight, hair loss, cellulite, PCOS, hot flashes (and more). 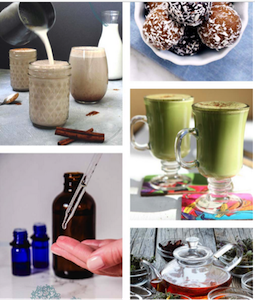 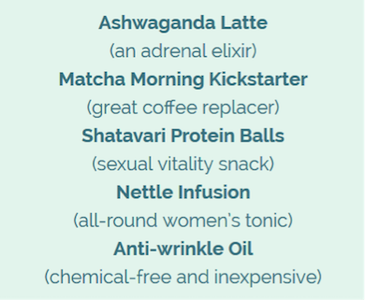 Watch this video snippet to get a taste of some of what Magdalena will be covering in the online herbal workshop. One thing she’ll be making is the wonderful and nourishing Ashwaganda Latte for adrenal support.

And here is the recipe for the Ashwaganda Latte

You’ll also learn how to avoid common chemicals found in everyday skincare, personal care and house cleaning products that disrupt your hormones, and discover which herbs are best for your individual needs.

Hope to see you there! You can register for this online herbal workshop here

You may remember Magdalena from the Anxiety Summit and her wonderful interviews on eating for hormone balance! She is now taking hormone balance to the next level by teaching us how to use herbs. This wonderful workshop is a taste of what’s to come in her upcoming longer program so stay tuned for more on that! 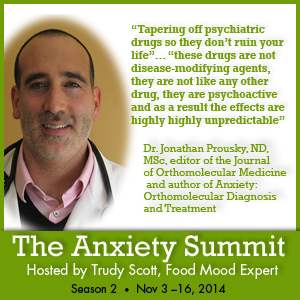