Dr. Datis Kharrazian is a Harvard Medical School-trained researcher and author of Why Isn’t My Brain Working. The Treating Neuroinflammation Course is based on breakthrough research into the role glial cells – the brain’s immune cells – play in neuroinflammation. Dr. Kharrazian has exhaustively studied this new research and developed new clinical models he’s used to treat his patients. Now he’s ready to teach them to you.

In the Treating Neuroinflammation Course you will learn:

Here is my video interview with Dr. Kharrazian sharing some highlights from the Treating Neuroinflammation course.

One of many gems he shared: when you hit your head, whether it’s a mild bump or if you’re concussed or lose consciousness or have a very severe traumatic brain injury (TBI), the severity of the neuroinflammation depends on many factors including your blood sugar levels, if you have an autoimmune condition and many other factors outside of the injury itself.

We talk about the fact that registration for this training does include ongoing access to case discussions on the private Facebook group. Two of the case studies will be followed live over the next few months. One gentleman who has volunteered to be a case study, has already introduced himself in the Facebook group. To me, this adds so much value to the course because we almost get to shadow Dr. Kharrazian in real life.

If you’re already signed up for the course, enjoy this video and I’ll see you in the course Facebook group (be sure to tag me and say hi). I am loving the interaction with the other practitioners and the training hasn’t even started.

If you’re not yet signed up and are still considering it, registration for the LIVE and LIVESTREAM does closes Wednesday, May 15th at 11:59 p.m. (PST). It will be available on-demand after this date at some time in the future but I don’t have those details. 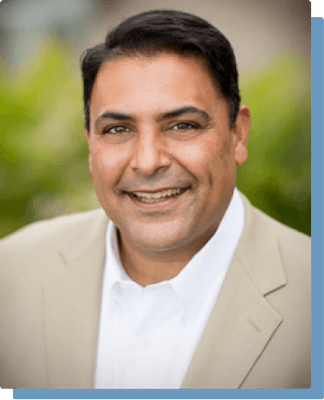 I had the good fortune to attend a number of live trainings with Dr. Kharrazian shortly after becoming a nutritionist and I’ve been a huge fan ever since then. I’ve always been impressed with the depth of his knowledge.

Here are a few endorsements from prominent functional medicine practitioners: 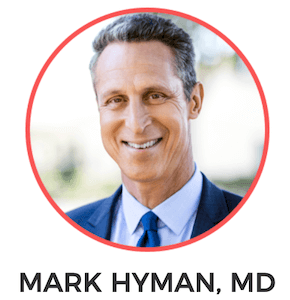 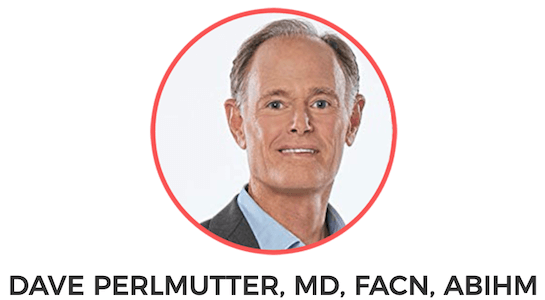 Dr. Kharrazian’s work represents the vanguard in our understanding of the role of lifestyle choices in charting the brain’s destiny. His highly effective educational outreach has opened the door for countless healthcare providers, allowing them to dramatically increase their effectiveness in treating and indeed preventing so many of the pernicious conditions that plague our modern society ~ Dr. David Perlmutter

This training is geared to practitioners BUT health-savvy patients/clients are welcome to attend too:

The neuroinflammation course is not actually practitioners-only. Dr. Kharrazian welcomes anyone to sign up for the course, and there are already a number of non-practitioners enrolled. Over on the Kharrazian Institute facebook page, he addresses this in some of the threads. There will be content that moves a bit too fast for those who do not have medical training, but for the avid patient who is well-read and keen to learn on a deeper level, the course is open. More info can be found on the Kharrazian Institute FAQ page.

Details and registration for The Treating Neuroinflammation Course here 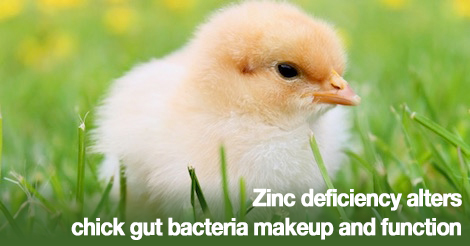 The researchers used broiler chickens in the study, partly due to their omnivorous appetites – which allowed the researchers to feed them purified diets – and because of their fatty acids and genetic similarities to humans.

There is a great diagram in the actual study: Chronic Zinc Deficiency Alters Chick Gut Microbiota Composition and Function. It explains the proposed mechanisms by which a zinc-deficient gut microbiome may perpetuate a zinc-deficient state. 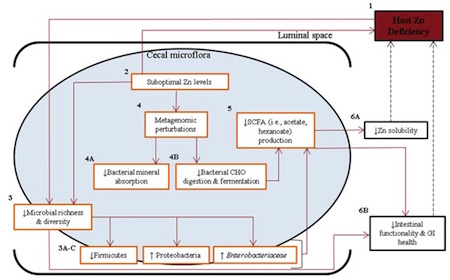 Figure 8. Schematic diagram depicting proposed mechanisms by which a Zn [zinc] deficient gut microbiome may worsen a Zn deficient phenotype. Zn deficiency (1), caused by insufficient dietary Zn (2), induces a decrease in gut microbial diversity (3), and an outgrowth of bacteria particularly suited to low Zn conditions, leading to dysbiosis [3A–C]. Lack of dietary Zn also leads to alterations in the functional capacity of the microflora (4), causing multiple effects including decreased expression of pathways related to mineral (i.e., Zn) absorption (4A) and carbohydrate digestion and fermentation (4B). A decrease in the latter pathway may also cause a depression in the production of SCFAs [short chain fatty acids] (5), compounds responsible for improving the bioavailability of Zn. Altogether, these microbial effects may decrease Zn absorbability (6A) and disturb GI health (6B), thereby perpetuating a Zn deficient state. Red arrows and orange–lined boxes denote observations of this study, and dashed arrows and black–lined boxes describe published findings.

a simple new way to test for zinc deficiency by analyzing a patient’s fecal sample and seeing if the profile of gut bacteria matches the makeup one would expect in a zinc-deficient individual.

The authors suggest that with additional research this zinc stool test could become a noninvasive biomarker for zinc deficiency.

Zinc deficiency is common, affecting 25 percent of the world’s population, especially in the developing world.

New research, soon to be published by the Journal of Neuroscience by researchers at the University of Auckland, shows the importance of zinc in autism. The study looks at how zinc can affect brain cell communication that is altered at the cellular level.

The researchers suggest this research may have applications for psychiatric disorders such as schizophrenia (and presumably anxiety and depression too).

I feel that we have an under-recognized opportunity to have a bigger impact on mental and physical health if we take zinc deficiency more seriously.

Have you had your zinc status assessed and do you supplement accordingly?

If you’re a practitioner, do you regularly check the zinc status of all your patients/clients?