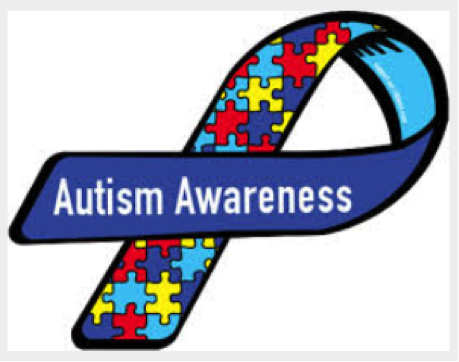 Dr. Woeller shares how helpful oxytocin is for social anxiety, facial recognition and voice recognition in individuals with autism and Asperger’s syndrome

An interesting therapy for certain individuals on the autism spectrum is something called oxytocin. Oxytocin is a hormone that is produced in our bodies and it has a wide range of effects. When a woman is in labor, oxytocin helps with uterine contractions so it is useful for the delivery of the baby. When a mother is breastfeeding her newborn, oxytocin can be released and it is felt that oxytocin helps with mother to child bonding that occurs with breastfeeding.

This is important for human to human interaction. Oxytocin is also released during physical contact between two people, and we know it is released in large amounts particularly during sexual intercourse.

As a therapy, oxytocin has been very helpful particularly for social anxiety. There are a couple of other effects that are interesting with oxytocin. Oxytocin seems to help with facial cue recognition. That enables us to tell the difference between a happy face, sad face, inquisitive face, etc. It also helps with voice cue recognition as well.

They did a study with adults on the autism spectrum and who had Asperger’s as well and they gave them an IV infusion of oxytocin and then measured their response over a two week period of time. What they found was that the individuals that received the oxytocin did much better at looking at pictures of different facial expressions and picking out the differences as well as listening to recordings of different voice emotional cues: an angry voice, a happy voice, etc.

Oxytocin is a useful remedy to consider particularly if the child, teenager or adult that you know has social anxiety issues or lacks the recognition of facial and/or voice cues.

Oxytocin comes as a nasal spray and does need to be prepared by a compounding pharmacy.

Usually you dose oxytocin once a day, maybe twice a day or even as needed situationally. You can give oxytocin before going into a situation where your child has a problem with social anxiety.

Dr Woeller uses the Meridian Valley Lab 24-hr urinary oxytocin test which, according to them “is the best method to capture the pulsatile peaks and valleys of oxytocin production.” You can order the test (and interpretation) via his testing site Lab Tests Plus

There are a number of studies that support the use of oxytocin for improving eye-contact, facial recognition and social anxiety:

Here is a snippet from my book The Antianxiety Food Solution on the estimates of the prevalence of pyroluria (be aware that can vary depending on the type of clients/patients a practitioner works with):

According to McGinnis, pyroluria is also present in about 46 percent of people with autism spectrum disorders and 71 percent of those with Down syndrome.

I work primarily with adult women who are anxious, depressed, or both and have found that at least 80 percent of my clients with moderate to severe anxiety have a large number of pyroluria symptoms.

Based on this and the research we’re seeing on autism, social anxiety and oxytocin, I would expect that if you have pyroluria you may also have low levels of oxytocin and may need to address this, especially if you not getting complete resolution with the zinc, vitamin B6 and evening primrose oil.