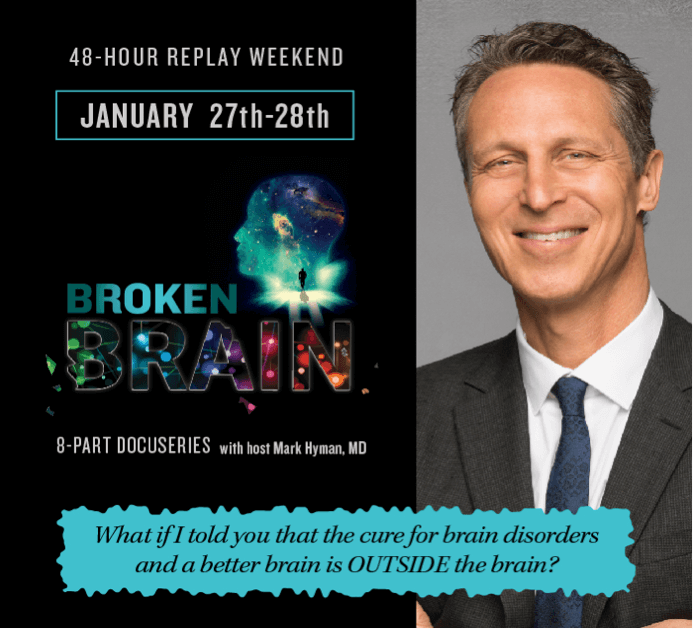 Dr. Mark Hyman, MD, host of the 8-part Broken Brain docuseries, makes this bold statement which is supported by the 58 experts in the docuseries:

What if I told you that the cure for brain disorders and a better brain is OUTSIDE the brain? 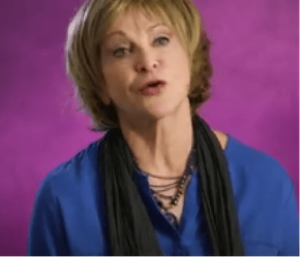 Dr. Hyla Cass, integrative psychiatrist, and author of 8 Weeks to Vibrant Health, and The Addicted Brain, shares some of the side effects of antidepressant medications in her interview in Episode 5 – Anxiety and Depression:

Dr. Cass also mentions the side-effect called akathisia where it feels like you are crawling out of your skin. This is described in Drug-Induced Akathisia as follows:

Akathisia consists of subjective inner restlessness, such as awareness of the inability to remain seated, restless legs, fidgetiness, and the desire to move constantly, and of objective increased motor phenomena, such as body rocking, shifting from foot to foot, stamping in place, crossing and uncrossing legs, pacing around.

In this paper, Akathisia: overlooked at a cost

It is a recognized side effect of antipsychotic and antiemetic [or anti-nausea] drugs but may also be caused by other widely prescribed drugs such as antidepressants.

As Dr. Hyman states the cure for brain disorders is OUTSIDE the brain, and Dr. Cass reinforces this sharing that we have ability to heal ourselves when given the right materials and when we get to the root cause.

She recommends a nutritional approach using targeted and specific nutrients based on each person’s unique need. Here are some of the many root caused she looks into and addresses:

I’m a big fan of Dr. Cass and her interview is one of my favorite interviews in the series. She is both a colleague and good friend – here we are in LA in November when I had the opportunity to interview Dr. Hyman.

Here’s a list of ALL the episodes. Each one is available during the replay period:

All episodes will be aired until midnight on Sunday (9pm PST/ 11:59pm EST). 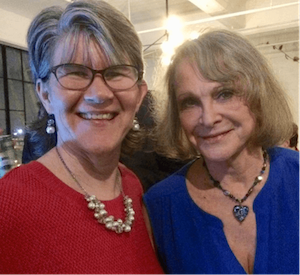 Keep in mind that what you’re seeing in episode 5 is a short section of Dr. Cass’ full interview. You can get access to her entire interview (video and transcript) and those of the other 58 speakers when you upgrade/purchase the series.

If you are considering purchasing the series now is the time to do it because prices will go up by 50% once it ends. As Dr. Hyman says: “Own Broken Brain and own your future.”