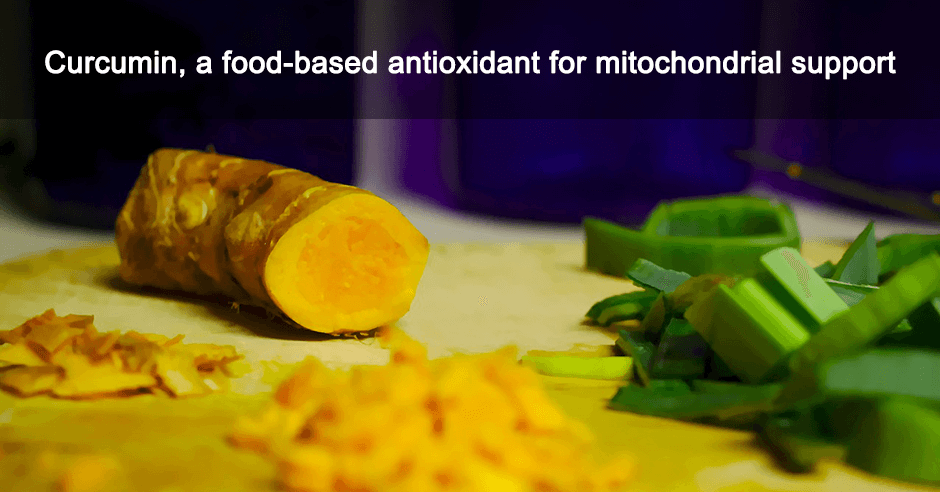 Dr. David Haase, a functional medicine doctor and a leader in the field of genetics and genomics, covers mitomics in this very interesting interview on the upcoming Interpreting Your Genetics Summit which runs August 21-28, 2017.

But when you step back a little bit, you recognize that the genetics of the mitochondria are not just nuclear. It’s not just thirty-seven genes that hang out in the mitochondria, but rather, there is over a thousand genes that are in the nucleus that control the proteins or make proteins and influence the mitochondria at great levels. I’ve used a company called Courtagen who do whole mitome analysis. And in individuals with chronic fatigue syndrome or bizarre multi-system dysfunction, this is instrumental in giving a new plan of action to address.

He shares the story of a patient who had had chronic pain, fatigue and irritable bowel syndrome (a mitochondrial symptom)

She had tachycardia, palpitations, some dizziness. And so we actually did a whole mitome analysis on her and we found that she had a uniqueness in something called the TRAP1 related disease. I think it’s clever because the acronym is T1RED.

And this TRAP actually codes for a protein, which is a chaperone to the mitochondria and it’s involved in antioxidant defenses. And what’s been shown is that individuals with this TRAP1 related disease will be queasy, they’ll have pain and they’ll be fatigued and highly aggressive.

But when we found that she had this heterozygote for this particular abnormality – and it was associated with her having a lot of oxidative stress and elevation of hydroxyguanidine, which is a marker of genetic damage and oxidative damage, and elevations in her CK [creatine kinase], which was a marker of muscle injury. We went into this very intense antioxidant program with a lot of food-based antioxidants: sulforaphane, curcumin, resveratrol, CoQ10 and alpha-lipoic acid.

We went after this as aggressively as I think I’ve ever gone after this in a single patient with doses that are in excess of what I would typically use. And she had a remarkable recovery.

I share this snippet because with the tachycardia (an abnormally fast resting heart rate of at least 100 beats per minute) and palpitations, you may think it’s anxiety with a root cause such as low GABA or low serotonin or high cortisol or even Hashimoto’s thyroiditis, when in fact these symptoms are caused by mitochondrial TRAP-1 related disease.

I hope you can join us on Interpreting Your Genetics Summit, August 21-28, 2017. You can register here.

Here are some other reasons to attend:

James Maskell has gathered world-renowned leaders from genetics, genomics and functional medicine and this promises to be a cutting-edge online event. These pioneering experts are on the front lines interpreting genetic data!

Hope to “see you” on the summit.

UPDATE August 11: I just went to the site and see this message today “Courtagen has closed its diagnostic laboratory and will no longer be accepting samples.”